The Board of Trustees

The Board of Trustees
The Platelet Society is privileged to have five trustees – each with very different professional backgrounds – able to share their experience and knowledge for the benefit of the charity and those suffering from Platelet related diseases. 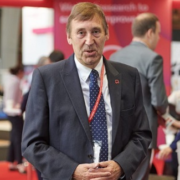 Jeremy’s research career has been as an endothelial cell biologist, with particular interest in understanding the intracellular signalling pathways controlling the secretion or surface expression of endothelial cell molecules that control vascular tone and permeability, blood coagulation, and leukocyte and platelet function. Jeremy led research teams at the Babraham Institute in Cambridge, and then the MRC Clinical Research Centre in Harrow before moving to King’s College London (KCL) in 1991, where he became the UK’s first Professor of Vascular Biology. Jeremy was elected as a Fellow of the Academy of Medical Sciences in 2004, an Honorary Fellow of the Royal College of Physicians in 2006, and awarded an MBE for services to medical research in the 2020 New Year’s Honours list. In 2002 Jeremy joined the British Heart Foundation as Associate Medical Director, initially part-time but full-time from 2010, retaining an Emeritus chair at KCL. Jeremy has been an executive committee or working group member for a series of professional societies during his career (including the European Thrombosis Research Organisation and the British Society of Haemostasis & Thrombosis). Jeremy was a Council member of the Association of Medical Research Charities from 2012-18, and he has extensive trustee board experience, Jeremy is currently also the Chair of the Trustee Boards of Scleroderma & Raynaud’s UK and Understanding Animal Research. 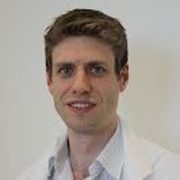 Dr Matthew Harper read natural sciences at Cambridge and stayed to complete a PhD with Stewart Sage (Department of Physiology, Development and Neuroscience) on the regulation of calcium signalling in platelets. He moved to Alastair Poole’s group in Bristol to work on platelet granule secretion and thrombosis.
He is on the Editorial Board of the Journal of Thrombosis and Haemostasis, and the Editorial Advisory Panel of the Biochemical Journal. In 2015 he was appointed to a lectureship in the Pharmacology Department. His current research focuses on the triggers of platelet death, how it is controlled, and the role that it plays in thrombosis and thrombocytopenia. 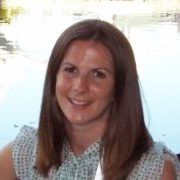 Dr Sarah Jones completed her PhD with Professor Jon Gibbins at the University of Reading, investigating novel signalling pathways in platelets, before spending time as a postdoctoral research associate at Imperial College London, the University of Leicester and the University of Manchester.
In 2013, Sarah joined Manchester Metropolitan University as a Senior lecturer in Biomedical Science, where her research primarily focuses on understanding the pathways, which lead to increased risk of thrombosis in diseases associated with altered platelet and endothelial cell function e.g. Diabetes. Sarah is a reviewer for a number of publications, including: Hypertension, The Journal of Thrombosis and Haemostasis, Platelets and PLOSOne and has published nearly 30 research articles. 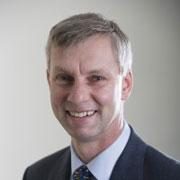 Professor Steve Watson is a British Heart Foundation Professor in Cardiovascular Sciences and Cellular Pharmacology. Steve is head of the Birmingham Platelet Group. The group undertakes a multidisciplinary approach to the investigation of platelet function in health and disease with a special focus on platelet receptors and their signalling pathways. The work includes translational studies in patients with platelet function disorders.
The group is recognised for the identification of the major signalling receptor for collagen receptor on platelets, the GPVI-FcR gamma-chain complex, and the C-type lectin receptor, which plays a key role in lymphatic development. Steve is head of the Vascular Inflammation, Thrombosis and Angiogenesis (VITA) grouping in the Section of Cardiovascular Sciences. Steve was the 2006 winner of the Nature/Nesta mid-career award for creative mentoring. Steve Watson is a leading member of the NIHR SRMRC. 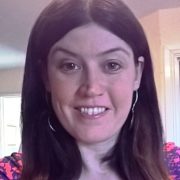 Dr Gill Lowe is a Haematology Consultant at University Hospitals Birmingham. She specialises in disorders of haemostasis and thrombosis. She was previously a clinical research fellow at the University of Birmingham when she worked on a study looking at patients with inherited platelet defects, leading to the award of a PhD in 2015. She is the non-malignant haematology speciality group co-lead for the West Midlands Local Comprehensive Research Network, and has an interest in clinical research. She has participated in and organised several educational meetings, including events targeted specifically at patients and their families, and those for doctors in training. 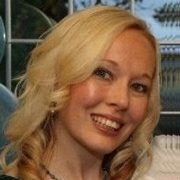 Mrs Gayle Halford works at the Institute of Cardiovascular Sciences, as part of the College of Medical and Dental Sciences at the University of Birmingham.

The programme looks incredible- don’t miss your opportunity to hear and discuss all of the science. Registration is still open https://t.co/jX9ZEwexxP

We have a charity place to fill! 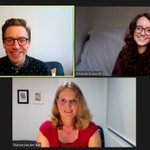 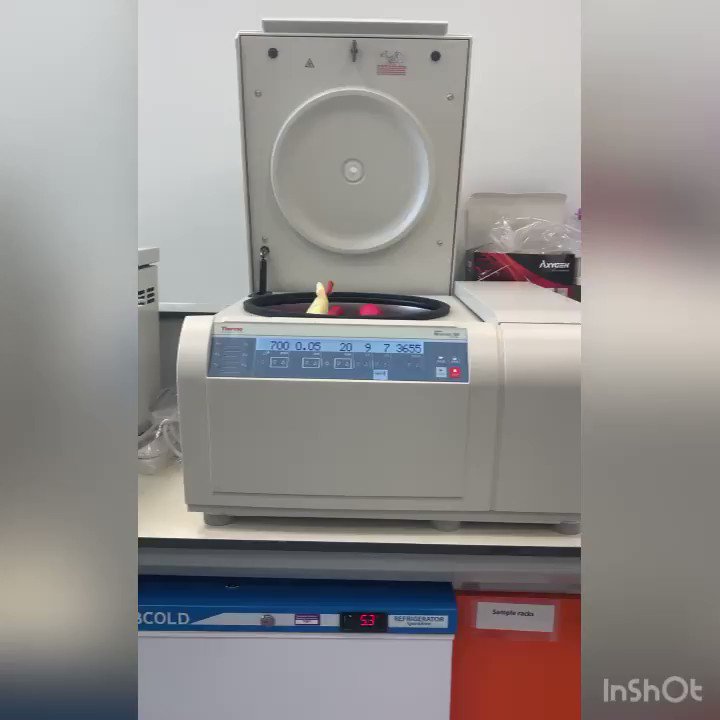 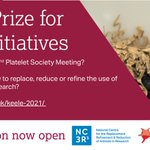